„Shaping Future“ exploratory project was the first part of a research project carried out by Fraunhofer and funded by the German Federal Ministry of Education and Research. Within this project a process model has been created for participatory technology foresight. The research team developed methods to enable people to describe and visualize their future needs and wishes beyond 2025. In a set of workshops the interdisciplinary team engaged about 150 non-specialists in an exploration of their future questions. In the digital age, traditional modes of ideation are being supplemented with an ever-widening variety of new formats that are interactive on more levels, such as „enabling spaces“ or „speculative prototypes“. These new formats can also be used to present the results of the co-ideational process to the public in both “traditional” spaces such as showrooms, and “new” spaces such as social media. The exploratory project served as a test phase for the main project „Shaping Future“ in 2014-2017. 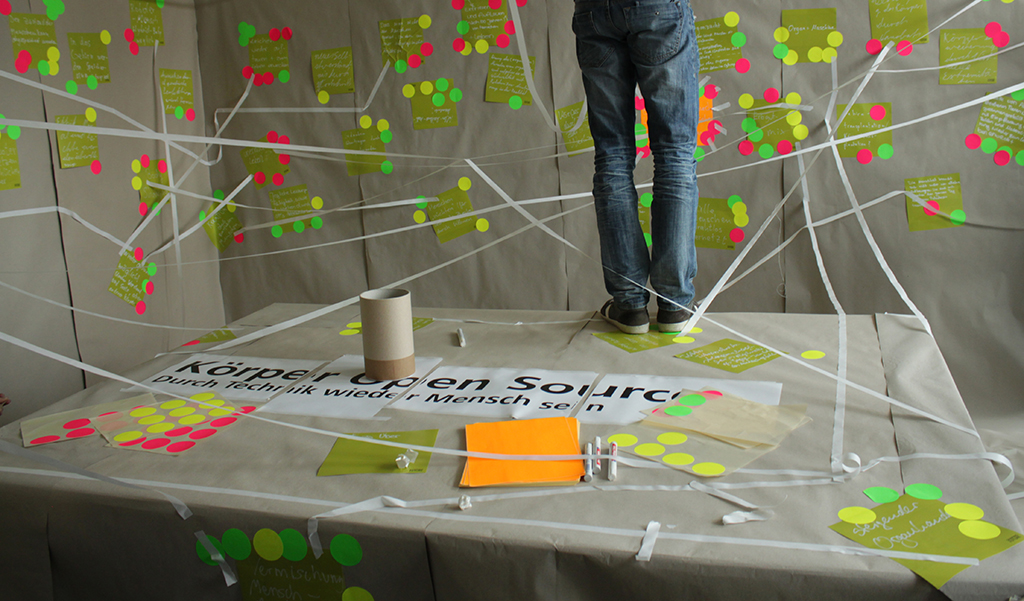 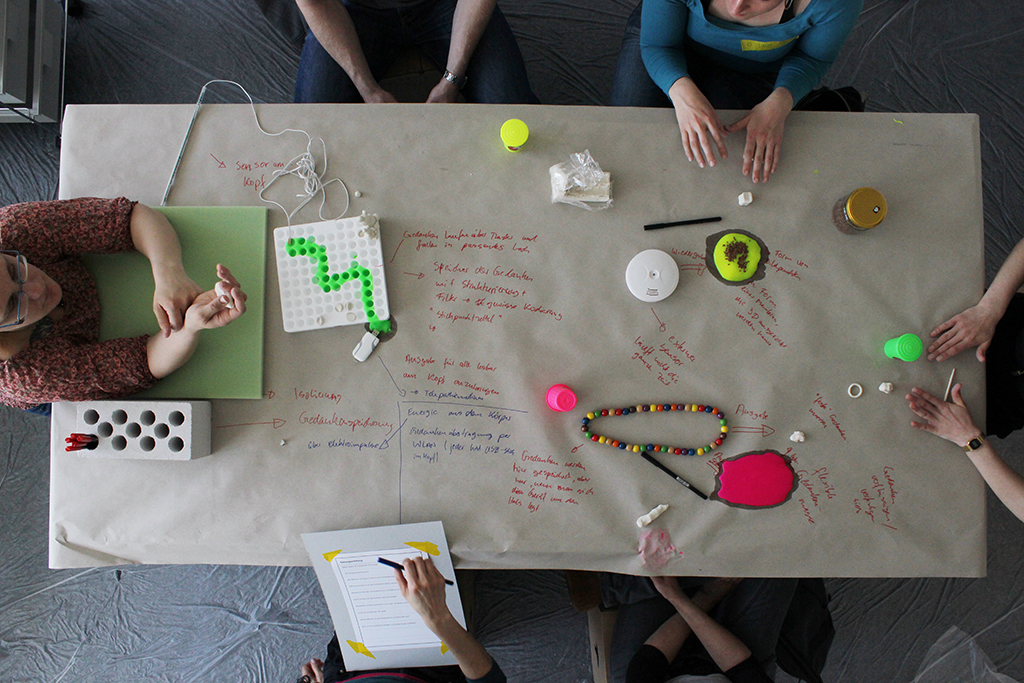 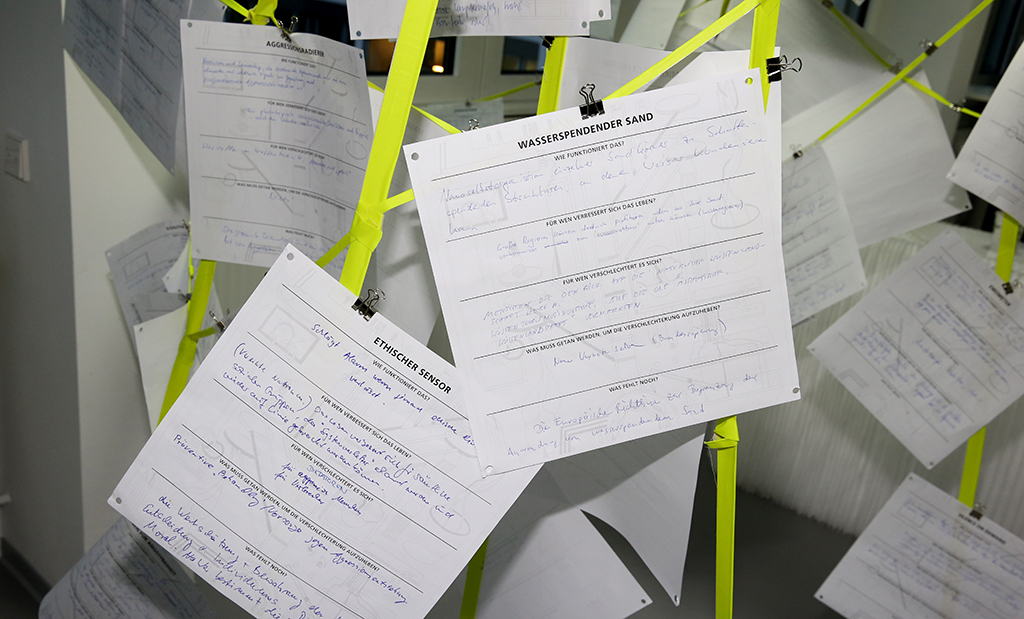 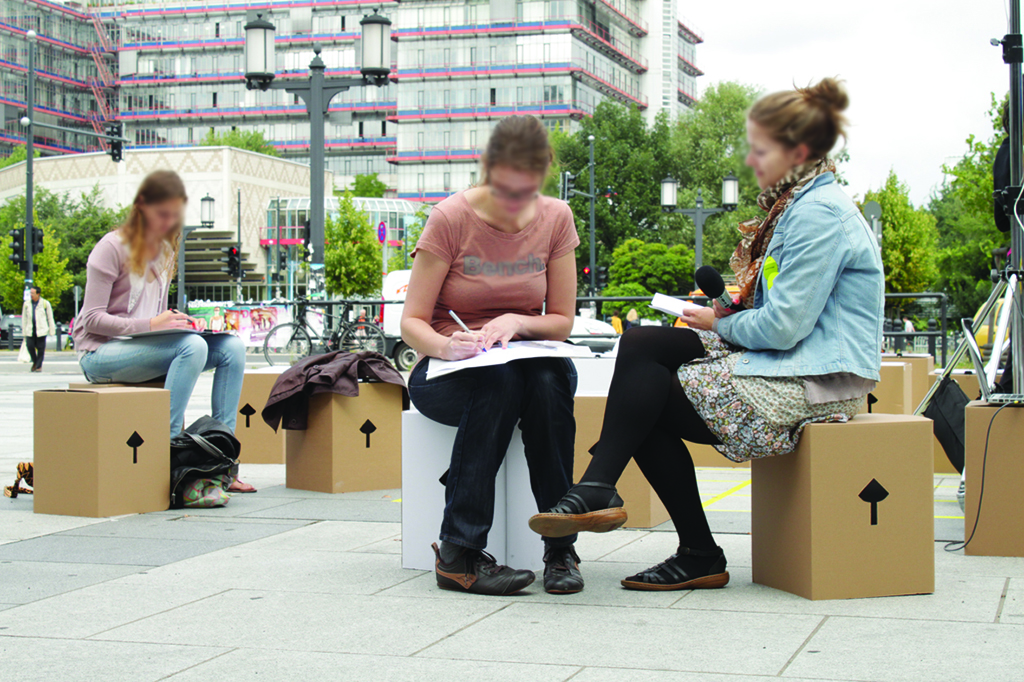