IoT – An internet of things scenario

The Internet of Things not only connects everyday objects with each other but also connects them to services such as Facebook, Evernote or the local weather service. Our home becomes an integral part of our communication. The Internet of Things makes it possible to transfer tasks to all things that previously depended on the control or a certain action by the user and to let them be carried out independently. David Rose, entrepreneur and researcher at MIT Medialab, speaks of „enchanted objects“, which are supposed to grow beyond their everyday use value through networking. Students of the New Media Class developed a scenario that made it possible to experience this networking and independence of the environment in a narrative of an apartment. 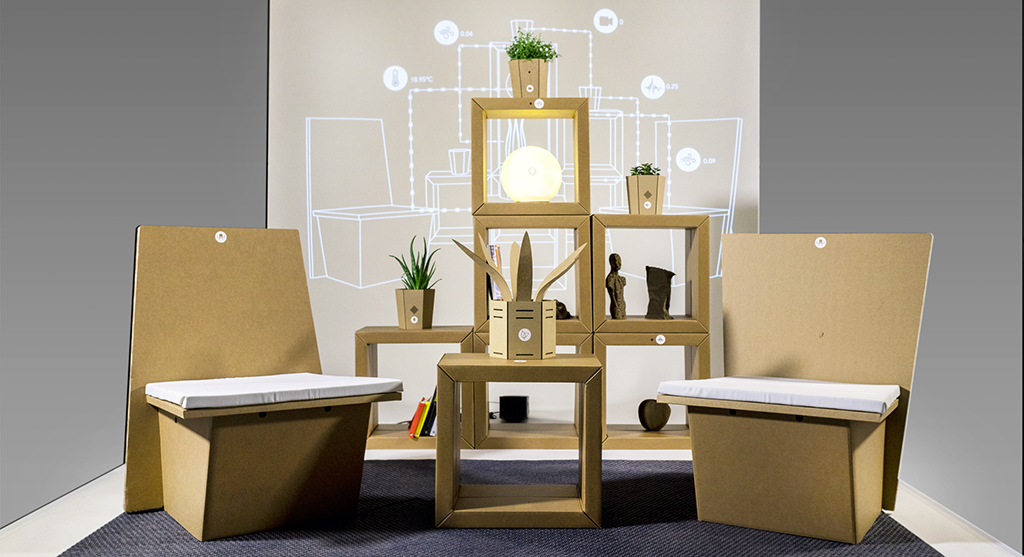 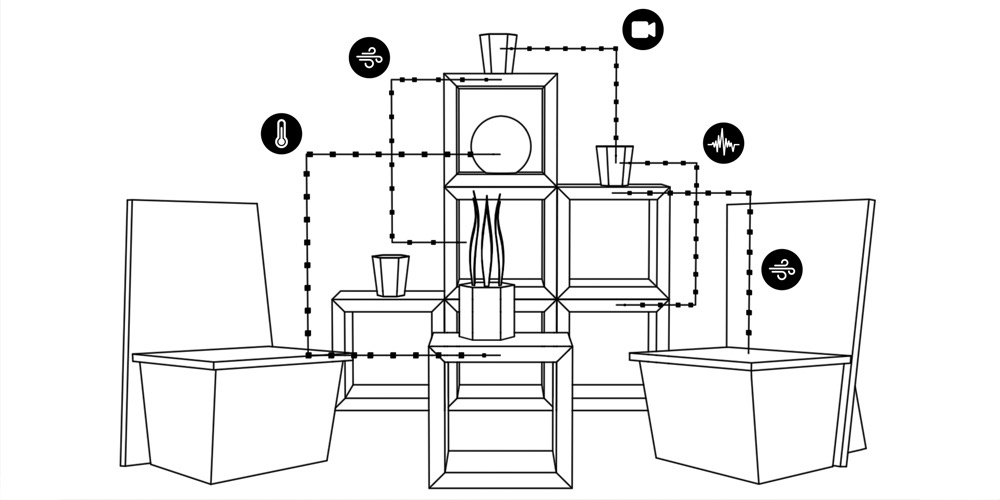